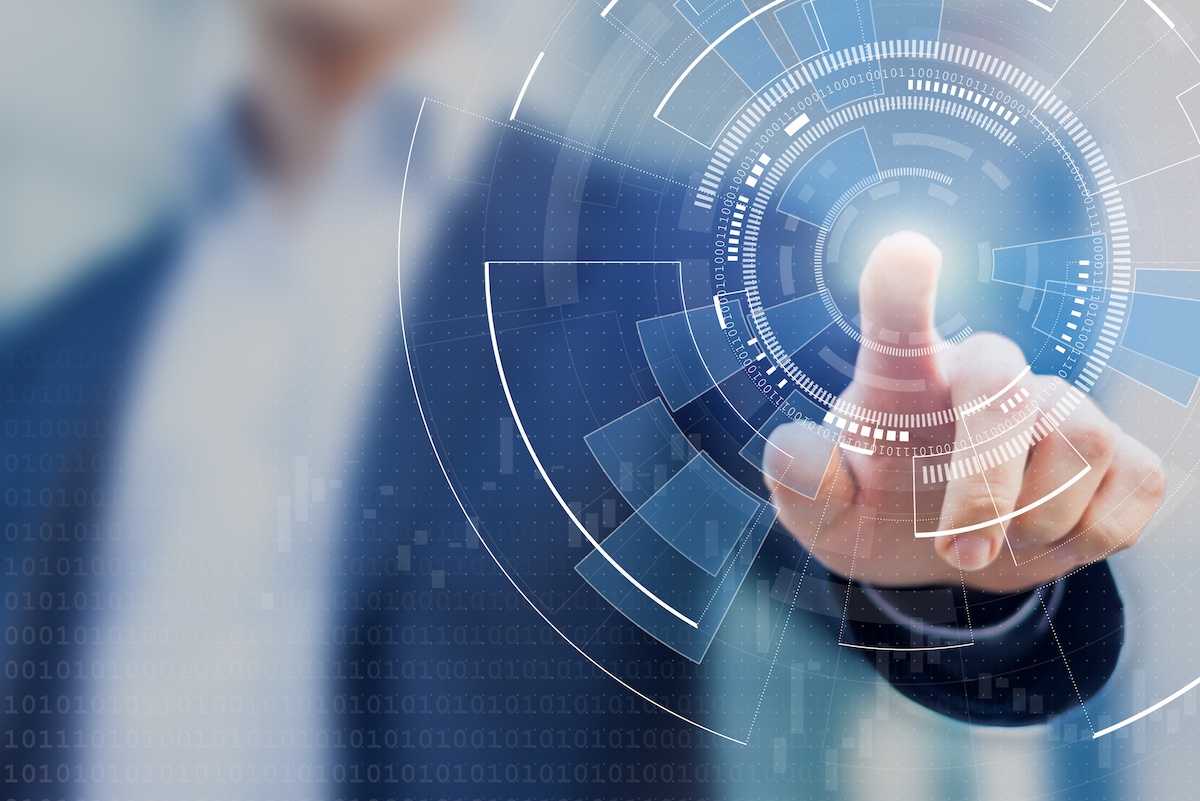 Automation has many advantages when it comes to technology projects and processes, as it is increasingly important in helping organizations advance in this new age of technology. Since automation is the future, many organizations are wondering where to start and even what to start with?

Organizations should make informed decisions when choosing between manual and automation. It is key to realize an entire process does not need to be automated. For example, automation may not be the best solution for a test that requires human interaction. However, there are key elements that can determine if automation is the best route.

Five elements of a project that make sense for automation:
•    Repetitive actions
•    Large and multiple data sets
•    Tests that can lead to human error
•    Tests running on several different hardware
•    Tests that take a lot of effort when manual testing

Organizations may be wondering how quickly to adopt automation if they choose to do so. When it comes to adopting the automation testing approach, the sooner the better. Not only can adopting automation early save time and money, but strategically makes sense in a project lifecycle. If an organization recently started developing a product, they will want to see improvements in the process as early as possible. It is also important to note that automation is easier to apply in the early stages of a project, rather than further down the line with a manual approach already in place. This is because it is more difficult to change and adapt an existing framework.