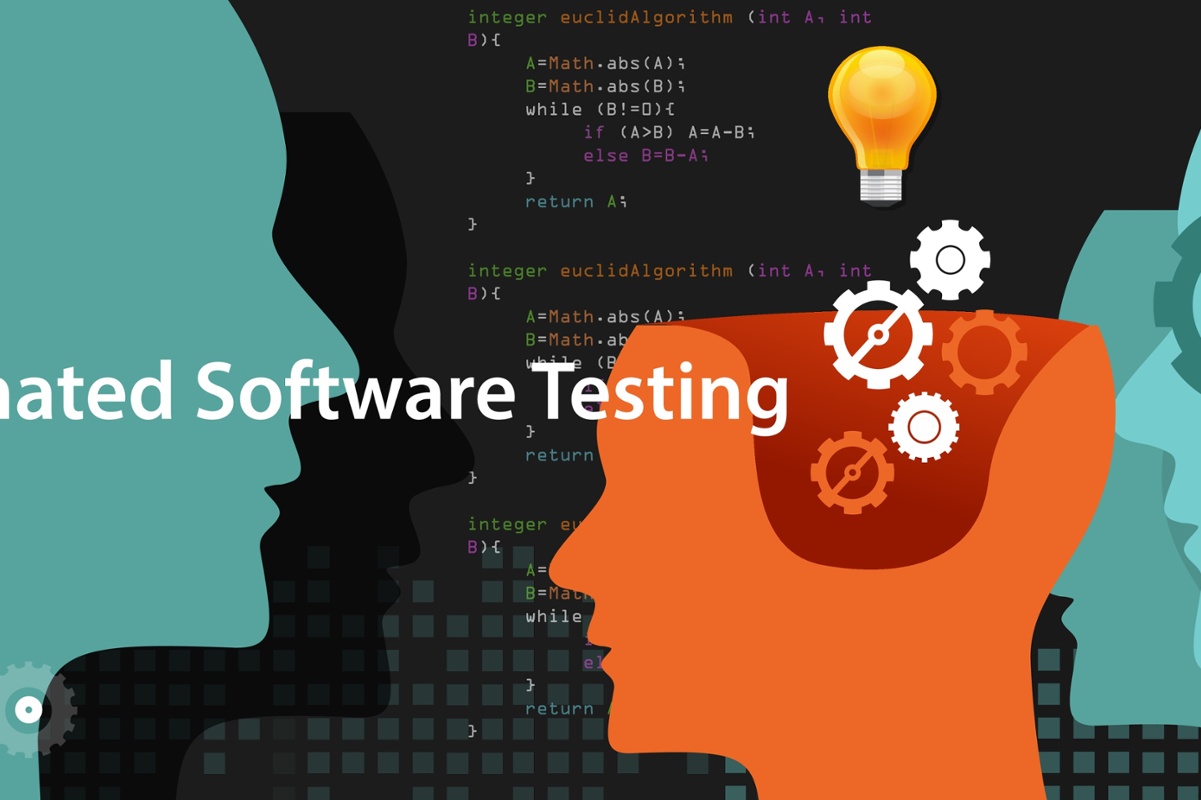 Automation technology has come a long way since its inception in 1946 when automobile companies began using automated tools and machines to increase production. As technology, in general, has developed exponentially, automated tech has become integrated into almost every business—at least in some small respect.

Automation is key to helping organizations advance in this new age of technology, but many companies don’t know where to start. Here, we’ve highlighted some of the benefits of automation and how you can start to integrate it into your own business model.

Organizations should make informed decisions when choosing between manual and automation. An entire process does not need to be automated, but certain steps within that process can be automated for optimal performance and increased efficiency. Consider each area of your business that could benefit from automation and consider whether or not human supervision is necessary. For example, automation may not be the best solution for a test that requires human interaction. However, there are key elements that can determine if automation is the best route.

Five elements of a project that make sense for automation:

•    Tests that can lead to human error

•    Tests that take a lot of effort when manual testing

When to Start Automating

The sooner you switch over, the sooner you’ll begin to reap the benefits of automation testing. Not only can adopting automation early save time and money but it also strategically makes sense in a project lifecycle.

If an organization recently started developing a product, they will want to see improvements in the process as early as possible. It’s also important to note that automation is easier to apply in the early stages of a project, rather than further down the line with a manual approach already in place. This is because it’s more difficult to change and adapt an existing framework.

Why Use Automated Software Testing?

Testing is a crucial part of the Software Development Lifecycle, and automating the testing process has emerged as a highly attractive approach. A recent QTEST study found almost half of all firms surveyed are looking to automate more than 50 percent of their testing in the next year. This shows that automation is becoming the majority approach used when software testing.

The manual testing approach is now considered an antiquated method with a laundry list of flaws including unreliable resources, high risk of human error, and limited testing scopes. It also consumes valuable time and resources—decreasing throughput and time to market. Human error and limitations will slash into your project’s ROI, hence large enterprises are transitioning to automated testing solutions.

Automation technology provides a sound framework to execute testing efficiently. Before testing begins, automation technology stacks are set up to develop scripts and scenarios that identify the best automation framework solution. Machines capture data that identifies potential risks and errors before any time or investment is consumed. By using automation when testing, firms can expect up to an 80 percent increase in time to market. Eliminating the unknown variables is a competitive advantage that dominating companies like Amazon and Netflix have already adopted.

Other Benefits of Automation

Automated compliance is becoming increasingly popular with enterprises as it eliminates human error and can identify potential violations before an audit, greatly reducing your chance of being fined. When using automated compliance, the latest standards will be updated automatically, so you can rest assured that nothing will be overlooked.

For processes that are potentially dangerous to workers, implementing automation instead can keep your employees safer and reduce the number of workplace incidents. One example of this type of automation can be seen in some Amazon warehouses where human employees work side-by-side with their mechanical counterparts. Machines can carry out more dangerous activities while humans are still necessary to oversee the process.

Perhaps the greatest advantage of automation is its ability to boost productivity and efficiency. Automated systems can often work more quickly than humans and work hours outside of a normal human workday, increasing your output. Automated systems tend to be faster, which increases efficiency and can cut out unnecessary steps in a given process.

Automation is key in keeping up with the competition. Etsy recently switched to a fully automated deployment pipeline resulting in almost 50 site updates a day. Scaling the positive results of an initial testing sample shortens your software development lifecycle, reduces risks, and lowers costs. Automation testing is both reliable and cost effective. With the proper automation framework in place, firms like Etsy, have reallocated their resources elsewhere to focus on innovation and growth

Interested in automation services for your business? We can help!