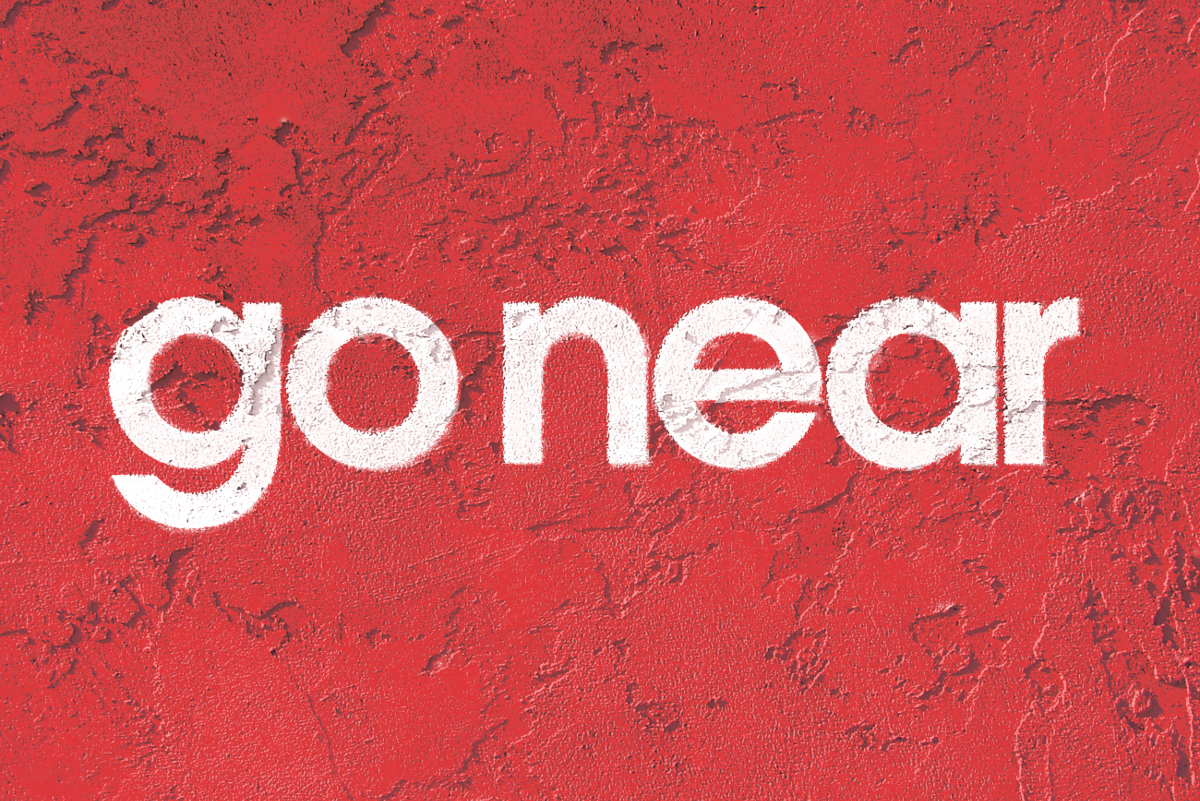 Like a giant wave to break, the business practice of nearshoring is about to come crashing down on American companies, positively impacting those businesses that adopt this new form of IT outsourcing. Nearshoring is also taking a big bite out of the offshoring industry and quickly washing away this outdated model of outsourcing. Since 2005, offshoring has been in steady decline for a number of reasons. Increased costs, management problems, lag times, political instability overseas, less reliable civil infrastructure, exchange rate volatility, undeveloped legal and regulatory systems and a lack of quality control have all contributed to offshoring's retreat. Instead of cost reductions and operating efficiency, offshoring IT services to faraway lands has translated into headaches and problems for business managers and their customers. Even a cursory comparison between nearshoring and offshoring is proving to be no contest between the two competing forms of outsourcing.

The first major difference that jumps out between offshoring and nearshoring is geographic proximity and time zone differences - here the clear advantage goes to nearshoring. With a lag time of up to 12 hours in some cases, offshoring "overseas" will inevitably take its toll on the control of projects and erode effective management and communications, which are next to impossible when half of your team is wide awake and working hard, while the other half is asleep halfway around the world. In contrast, nearshoring allows all the business stakeholders to work in the same or neighboring time zones. Mexico, for example, falls in the central time, which is why more and more U.S. companies are making the switch to this emerging IT resource. Nearshoring allows remote development teams to more easily collaborate, avoiding delays and inefficiencies. This stability inherent in nearshoring also leads to more satisfied and stable workforces. Today, IT development is more advanced and changing faster than ever. Such tasks often come with liability and risk management issues. This requires careful consideration, clear and effective communications, and often times, the practical need for face-to-face interaction. In both money and time invested, there is a significant difference between a two-day trip to China and taking an hour and thirty-minute flight to the Yucatan Peninsula. By nearshoring to Mexico, U.S. companies can also benefit from the North American Free Trade Agreement or NAFTA. This agreement between Canada, Mexico and the U.S. involves VISA benefits granted to individuals from the NAFTA countries entering the U.S. as well as flexible work arrangements for Mexican professionals coming to the U.S. to work for long periods of time.

Cultural affinity is a key ingredient to any business operation. Although countries all over the globe speak English, many companies practicing offshoring have encountered a serious cultural and communication barrier. Latin America shares an extensive border with North America and even has a common history spanning more than 300 years. This familiarity is critical for effective collaboration and problem solving. Simply put, cultural affinity means a more effective and frustration-free working environment. It also means smoother business cooperation and financial synergy for both countries. Cultural Affinity doesn't just mean a common language and lifestyle. Offshoring to developing companies involves risks associated with political instability, less reliable civil infrastructure, less developed legal and regulatory systems, as well as hazards to intellectual property. In a recent report on offshoring, the Global Financial Services Group of Deloitte & Touche USA cites concerns about the future pool of skilled workers in countries like India. "Only 10 to 15 percent of Indian college graduates are considered suitable for direct employment in the offshoring industry." Mexico, on the other hand, offers higher intellectual property security due to the support of the Mexican government as well as the country's increasingly sturdy infrastructure. As the world gets smaller and businesses go global, cultural affinity translates into greater stability and predictability.

Reducing costs is still the primary reason why companies outsource. These reductions are directly linked to the cost of labor outside the U.S. For both offshoring and nearshoring, these cost reductions are significant. But a closer look reveals some interesting findings. Being closer to the client country leads to more effective interaction at a lower cost, which in turn leads to greater productivity. Time zone proximity erases the need to work extra hours - which was commonly seen when outsourcing to countries far away like India. This means the overall or loaded hourly rate with neashoring is lower and thus lowers overall cost as well.

A thorough comparison between offshoring and nearshoring would not be complete without assessing the talent pool offered by these two forms of IT outsourcing. Historically, companies in the U.S. have offshored low wage and low responsibility jobs to cheap labor locations around the globe. However, that trend has begun to change in recent years as more companies rethink their offshoring strategies. The button-pushing and lever-pulling jobs that were offshored through the 1990s and early 2000s are still expanding, but higher-level jobs are seeing an upsurge as well. In the past decade, Mexico's tech industry has flourished, growing three times faster than the global average. Innovation hubs and technology parks are popping up in accessible, safe and exotic locations. Every year, Mexico graduates over 90,000 students with technology and engineering degrees. With the advantages of proximity, culture and cost reductions, U.S. companies are likely to transfer even more complex work and responsibilities to the near shores of Latin America.

And the winner is?

Cost reduction, cultural affinity, talent, geographic proximity and time zone - all great advantages of nearshoring, allowing leading U.S. companies to realize productivity improvements, better morale and a stronger return on investment. As technology continues to change and develop, it will remain a major cost center for all companies. Therefore, IT outsourcing will remain a target for reducing operating costs and nearshoring will continue to be an effective solution, especially as the talent pool in Latin America continues to grow in both size and skills.